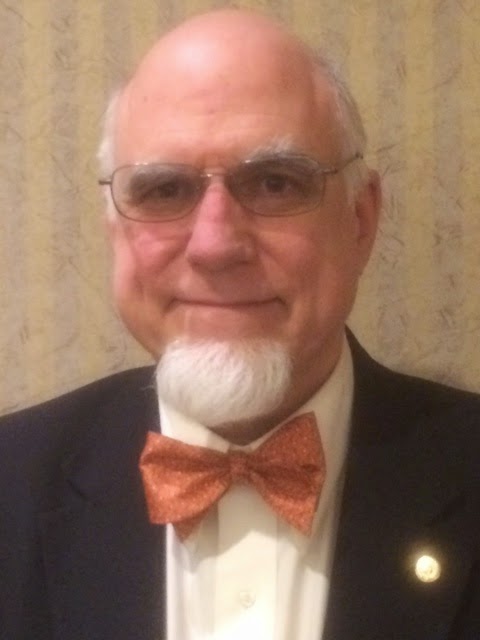 Presenter:  Craig Roberts Scott, MA, CG, FUGA is the author of The ‘Lost Pensions’: Settled Accounts of the Act of 6 April 1838 (Revised) and Records of the Accounting Officers of the Department of the Treasury, Inventory 14 (Revised). He has authored thirteen books and several articles in the National Genealogical Society Quarterly, Family Chronicle and other genealogical publications. He is the President and CEO of Heritage Books, Inc., a genealogical publishing firm with over 5,100 titles in print. A professional genealogical and historical researcher for more than twenty-nine years, he specializes in the records of the National Archives, especially those that relate to the military. He was the Clan Scott Genealogist (1985 – 2000). He is a member of the Company of Military Historians on the editorial board of the National Genealogical Society Quarterly, and is a Director of the Association of Professional Genealogists. A faculty member for several years of the Institute of Genealogy and Historical Research, Samford University and the Salt Lake Institute of Genealogy, and recently the Genealogical Institute of Pittsburgh. He was awarded the Grahame T. Smallwood, Jr. Award in 2008 and UGA Silver Tray Award in 2009. He became a Fellow, Utah Genealogical Association in 2014.