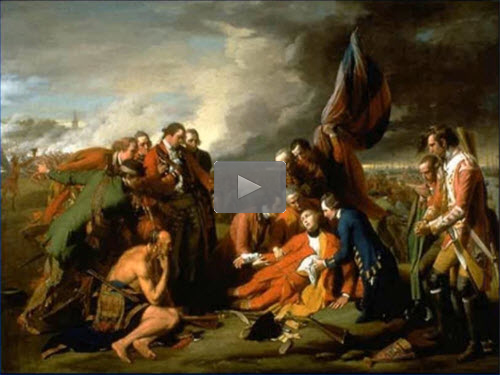 The recording of today's webinar, "Researching your French and Indian War Ancestor” by Craig Scott, MA, CG, FUGA is now available to view at www.FamilyTreeWebinars.com for free for a limited time.
Webinar Description
Colonial Wars are an interesting part of our history. Many of the soldiers in the French and Indian War would go on to serve in the Continental Line in the American Revolution. It was the first global war. We called it the French and Indian War, but the British and French called it the Seven Year's War. Battles not only occurred on the American frontier but in places like India and the Philippines. George Washington was so embarrassed by his actions which precipitated the war that he began to learn how to be a better military officer. It prepared him for the fight two decades later. Learn how to properly research a participant in this war in colonial records.
View the Recording at FamilyTreeWebinars.com
If you could not make it to the live event or just want to watch it again, the 1 hour 15 minute recording of "Researching your French and Indian War Ancestor” is now available to view in our webinar library for free for a limited time. Or watch it at your convenience with an annual or monthly webinar membership.
Webinar Memberships/Subscriptions
Webinar Members get:
Introductory pricing:
Click here to subscribe.
Register for our upcoming webinars (free)
Print the 2018 webinar brochure here.
See you online!
Posted by Geoff at 2:11 PM