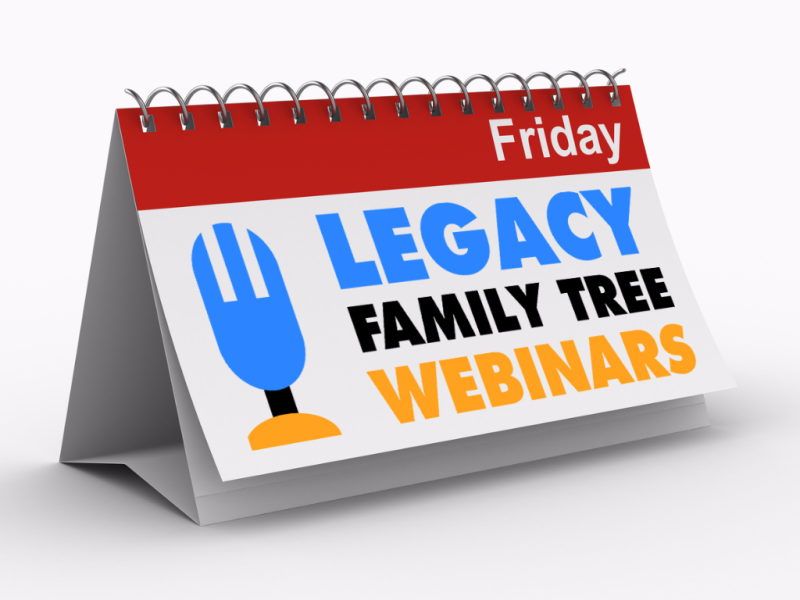 Every Friday we're pleased to offer Legacy Family Tree Webinar subscribers a new bonus webinar just for them!   This Friday enjoy "The People, the Places, the Life Behind Doors: the world of the workhouse (England and Wales)" by Kirsty Gray. If you're not a member, remember the webinar previews are always free.

The People, the Places, the Life Behind Doors: the world of the workhouse (England and Wales)

The workhouse, detested and feared, evoked shame in those individuals who were forced to enter its walls. The workhouse is deeply embedded in folk memory; children were often warned by their parents that if they misbehaved they would be put into the workhouse. Kirsty Gray peers behind the closed doors of the workhouse, exploring the various records available for unearthing ancestors in theworkhouse, and explains what life was like for its poor inmates. 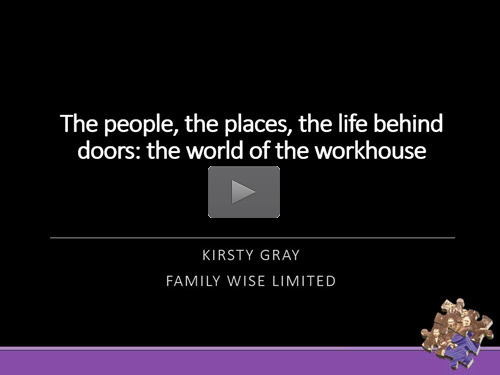 Kirsty is a professional genealogist and ‘people finder’ who runs her own research company Family Wise Limited. As a freelance author, she has published articles in family, local and social history magazines and handbooks across the globe. She has been researching the story of her paternal West Country family for many years and, having realised in the late 1990s that her eccentric hobby was called a surname study, co-founded The Surname Society (registering the Sillifant surname) in 2014 to meet the needs of surname studiers in the 21st century. Kirsty published Tracing Your West Country Ancestors in 2013 and is a founder member and was initially Chair (now Secretary) of the Society for One-Place Studies, an international society for family and local historians.
Although a relative youngster in the field of genealogy, Kirsty has been involved in family history for over two decades and has lectured on various stages from local to international, on land and at sea. Kirsty has been featured on Qui-Etes Vous? (Who Do You Think You Are?) in Canada, researching the English roots of the opera singer, Marc Hervieux and in 2016, one of Kirsty’s successful adoption stories of 2015 featured on the second series of the BBC’s Family Finders. Having traded in her day job as a school teacher to follow her passion, Kirsty is widely sought after as a family history tutor, lecturer and motivational speaker around the world.
See all webinars by Kirsty Gray in the Legacy library.
Not a member yet?
Legacy Family Tree Webinars provides genealogy education where-you-are through live and recorded online webinars and videos. Learn from the best instructors in genealogy including Thomas MacEntee, Judy Russell, J. Mark Lowe, Lisa Louise Cooke, Megan Smolenyak, Tom Jones, and many more. Learn at your convenience. On-demand classes are available 24 hours a day! All you need is a computer or mobile device with an Internet connection.
Subscribe today and get access to this BONUS members-only webinar AND all of this:
It's just $49.95/year or $9.95/month.

Look at our lineup of speakers for 2018! All live webinars are free to watch.
Print the 2018 webinar brochure here.
Posted by Legacy Family Tree at 5:28 AM