The next Scottish ViC virtual genealogy conference is scheduled for January 22 & 23, 2021. We begin Friday afternoon with Anne Daly taking us on a virtual tour of the life of Mary, Queen of Scots. We reconvene Saturday morning for the rest of the presentations. Meet our speakers: 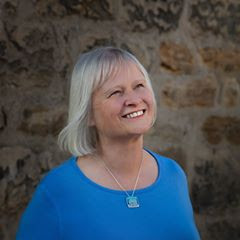 Anne Daly of Mary's Meanders is passionate about Mary Queen of Scots and the drama that surrounded her throughout her life. Anne will take us on a virtual journey through the most turbulent years of Mary’s life by visiting the places that played a pivotal role in her story. Our journey begins in Mary's place of birth, Linlithgow. 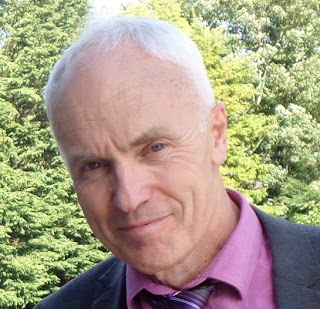 Andrew Armstrong is a Scottish genealogist based in the Scottish Borders. His specialization is family history in southern Scotland: Dumfries and Galloway, and the Borders. His interest in the Border Reivers is perhaps not surprising, given that he shares a surname with some of the most notorious Reivers who flourished in the 16th century. Andrew will be presenting on the Border Reivers. 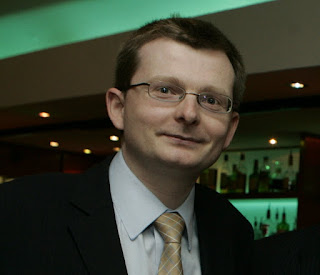 William Roulston has been Research Director of the Ulster Historical Foundation since 2006. He was awarded a PhD in Archaeology by Queen’s University Belfast in 2004. He has written and edited a number of publications on different aspects of Irish and in particular Ulster history. He is a Member of Council of the Presbyterian Historical Society of Ireland and is the Convener of the Reformed Presbyterian Church History Committee. William will be presenting on the Scots in Ulster 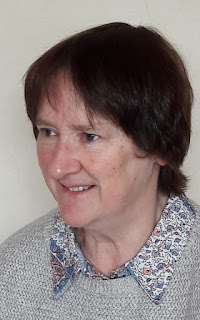 Margaret Fox is the Archivist at Traquair House, Peeblesshire. Traquair House is Scotland's most southerly Jacobite stronghold and is also Scotland's oldest inhabited house. Prior to retirement, Margaret worked as an archivist at the National Records of Scotland. Margaret will give a fascinating presentation on the Scottish Borders Criminals in the High Court Records. 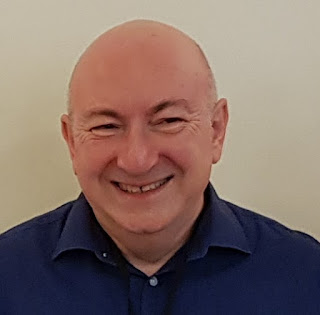 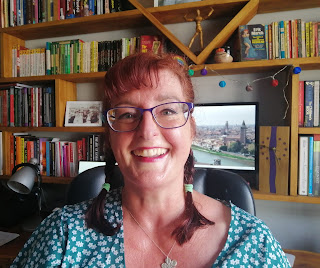 Donna Moore has a Masters Degree in Community Learning and Development, a Masters in Gender Studies and is currently undertaking a PhD in creative writing. She facilitates creative writing workshops and GWL’s Drama Queens and loves women’s history, particularly the history of women’s suffrage. Donna will give a presentation on the Women's Suffrage Movement in Scotland and how these times might have impacted our ancestors.
To register: https://www.genealogyvic.com/BURNS-DAY-ViC
Posted by Christine Woodcock at 8:09 AM